The truth about drug testing: Why drug users are passing and non-users are failing from false positives. A must READ (As low as $20)

Also, the author doesn't believe that drug testing offers any benefit in deterring or treating illicit drug use. And, he says, it violates the rights of those it is designed to protect. Thus, he has no reservations about revealing medical secrets to passing drug tests. 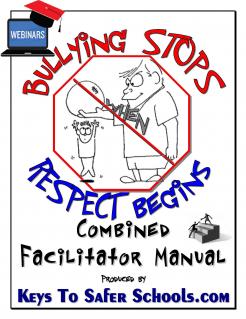